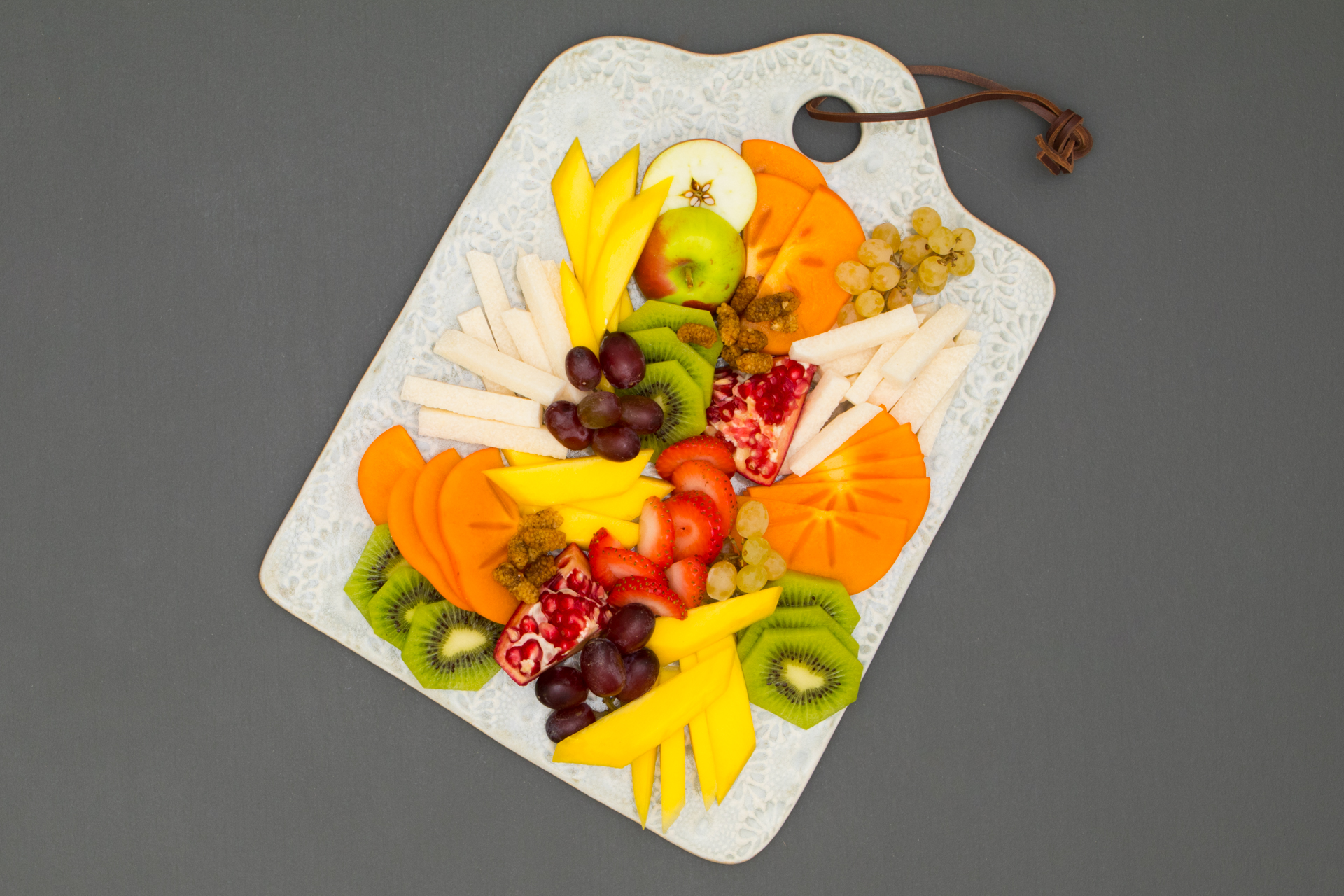 Get Teens to Eat Fruit For Breast Cancer Prevention

Some say life is a bowl full of cherries. I say that’s a good start. Now just throw in some apples, some bananas, some grapes…OK, you get the idea, and you don’t need someone else to tell you to eat fruit and vegetables, right?

But what about the teenagers you know? Sure, they’ve heard the “eat your veggies” lecture since they could handle a fork on their own, but most still aren’t getting enough — or they’re getting it the wrong way.

And that’s critical because, according to a Harvard study, women who reported eating at least 3 servings of fruit per day when they were teens had a whopping 25% lower risk of breast cancer later in life.

The best part? The most protective fruits cited in the study weren’t anything exotic (like goji and acai berries), expensive, bitter, or hard to pronounce — they’re the common fruits every preschooler knows and loves: the aforementioned apples, bananas, and grapes! Since kids love those fruits, get them in the 3-per-day habit early!

A Right Way and A Wrong Way to Eat Fruit

Too many teens get their fruit the wrong way: as juice or part of some sugar-intensive store-bought smoothie. The study found that the lower breast cancer risk was only for those who ate their fruit whole, not juiced.

Most fruit juices filter the valuable pulp and peel, so what you have left is mostly sugar and water. (Or “liquid candy” as I always tell my patients.) By contrast, the whole fruit delivers antioxidants, vitamins, minerals, and that critical filling, cleansing fiber.

At the same time, because these women were filling up on fruit, they likely ate less junk food filled with artificial ingredients. That likely meant less junk in their systems and less body fat as well (those extra pounds definitely increase cancer risk!).

While the study didn’t conclusively say that fruit prevents cancer, for the reasons I noted here, a 3-per-day habit is a winner all around!

So if you have teens around the house, encourage them not just by talking, but also by making fruit snacking easy: have it readily available, some of it chopped up and ready to go in bags or take-out containers. If they don’t thank you now (oh, teenagers…I totally get it), they will in years to come!

« Aquafaba: The Vegan Wonder Ingredient | As Seen on Good Morning America: Rachel Beller’s AM Riser & PM Relaxer »
Beller Nutrition
Payment Methods Accepted: Visa, American Express, Mastercard, Discover, JCB, Diners Club, Amazon Pay, and Paypal. Sales tax added to spice and book orders where applicable.
*These statements have not been evaluated by the Food and Drug Administration. All Beller Nutritional Institute products are not intended to diagnose, treat, cure, or prevent any disease. There is no guarantee of specific results. Results can vary. All material provided on this website is provided for informational or educational purposes only. Consult a physician regarding the applicability of any opinions or recommendations with respect to your symptoms or medical condition. All sales final. | Copyright © 2017 Beller Nutrition - All Rights Reserved