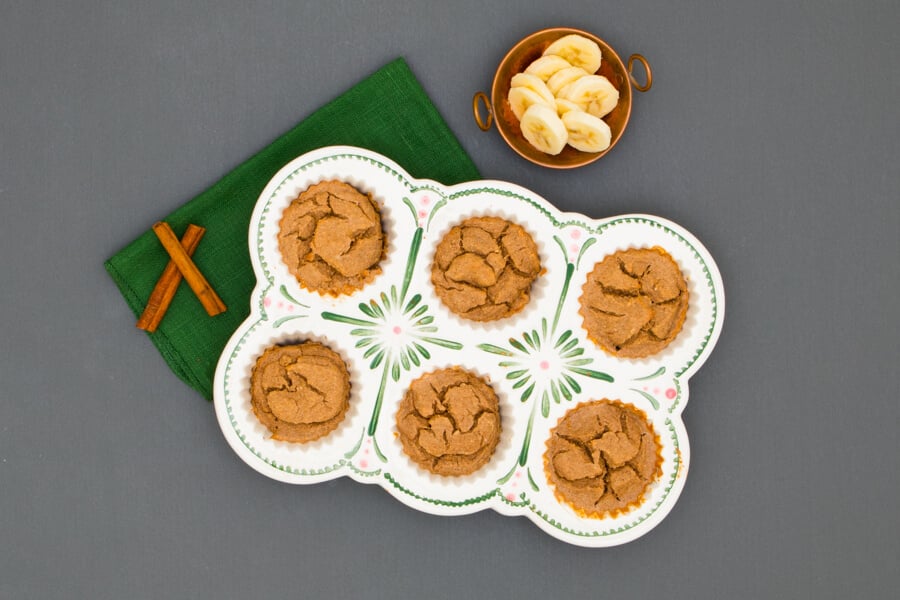 Who would’ve thought that a super simple and practical vegan egg substitute could be found in a Tetra Pak of beans? Not me! To think, aquafaba has been around all along and we’ve just been dumping it down the drain!

Beans are the key to making aquafaba, a MUST if you have an egg allergy/intolerance or follow a vegan diet. Because its consistency is almost identical to that of raw egg whites, aquafaba works perfectly for any recipe that calls for eggs and needs some fluff.

Best of all, aquafaba is simply made from bean water — that’s right, it’s made from the drained out liquid in BPA/BPS-free Tetra Pak beans (no, we don’t recommend BPA-free cans anymore) or the water from cooking dried legumes.

Is aquafaba healthy though?

While it’s not loaded with nutrients, it’s super low in calories and doesn’t contain additives or any ingredients that aren’t favorable when it comes to our health. In fact, one tablespoon of aquafaba made from no salt added Tetra Pak beans contains about:

To make aquafaba, use a hand mixer and simply beat the bean water until semi hard peaks are formed, which will take less than 10 minutes. I recommend using the liquid from cooking organic legumes, but I get it — sometimes you’re just too busy and don’t have the time. If that’s the case, I recommend using the liquid from a Tetra Pak of organic, sodium-free beans. The drained water of any beans works, but chickpea water specifically has been proven to work well. Cannellini beans are also an option if you’re not a fan of chickpeas.

Aquafaba is most commonly used to replace egg whites in a recipe, but you can also use it in lieu of egg yolks or whole eggs.

Try using aquafaba to make pancakes, meringue, and baked goods. A good way to get started is with my banana muffin recipe from PowerPerks and PowerPerks Rx. These muffins are one of my favorite grab n’ go fiber-insured breakfast solutions. All you need is two muffins along with a cup of berries or an apple — great to have at your desk for a snack — and you’re all set for the morning!

Power Up! (Add to blender):

*These statements have not been evaluated by the Food and Drug Administration. All Beller Nutritional Institute products are not intended to diagnose, treat, cure, or prevent any disease. There is no guarantee of specific results. Results can vary. All material provided on this website is provided for informational or educational purposes only. Consult a physician regarding the applicability of any opinions or recommendations with respect to your symptoms or medical condition. All sales final. | Copyright © 2017 Beller Nutrition - All Rights Reserved