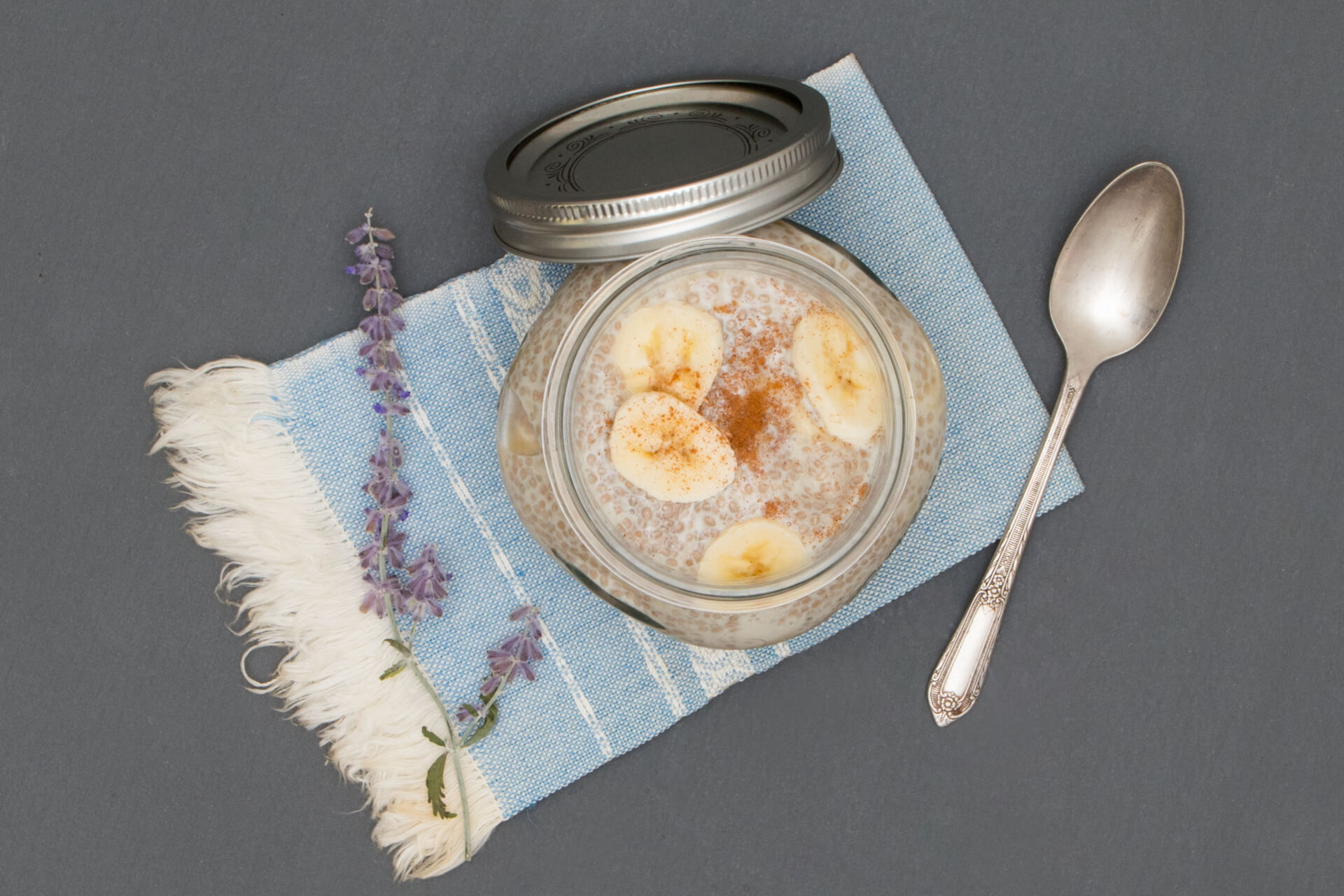 You’ve heard of the paleo diet… You’ve heard of the gluten-free diet… And if you haven’t heard about the FODMAP diet in conversation at work or at the gym yet…it’ll only be a matter of time before you start hearing about FODMAPs.

The low-FODMAP diet is rising in popularity, but unlike most diets, its end goal isn’t weight loss. Before you jump on the FODMAP wagon though, what’s most important is to assess whether this diet is for you. Otherwise, you’re giving up nutrient-rich foods for no reason, which would be a shame to both your taste buds and your body!

First, what are FODMAPs?

FODMAPs are short-chain carbohydrates found in many common foods. If you have SIBO (small intestinal bacterial overgrowth), the carbohydrates aren’t fully absorbed in the body. These carbohydrates then end up fermenting in the digestive tract. The fermentation actually feeds the bacteria, which is what causes GI discomfort such as: gas, bloating, pain, constipation, and diarrhea.

What exactly is SIBO?

SIBO is when bacteria takes over your small intestine. The small intestine is where food intermingles with digestive juices and the nutrients are absorbed into the bloodstream. Bacterial overgrowth ends up interfering with the digestive and absorption process when food passes through. As a result of SIBO, the malabsorption of nutrients like fat-soluble vitamins (Vitamin A, D, E, K) and iron can quickly become a problem. A symptom commonly associated with IBS (irritable bowel syndrome) is poor nutrient absorption and it may even lead to damage of the stomach lining.

How do you know if you have SIBO?

One way is to see your doctor about any GI symptoms and ask about a breath test or any other diagnostic tests that they deem most reliable since some breath tests have been known to have false negative results.

How can you treat SIBO nutritionally?

One way is to spread your meals (spread meals by about 4 hours) and avoid overeating in one sitting — it’s one of the worst things you can do. Another way is putting yourself on the low-FODMAP diet.

The term “FODMAP” itself is actually an acronym that stands for:

Fermentable (easily broken down by bacteria in your digestive system)
Oligosaccharides (found in foods like wheat, onion, garlic and beans)
Disaccharide (ex: lactose – a commonly malabsorbed sugar in some dairy foods)
Monosaccharide (commonly found in foods like apples, pears, honey and agave syrup)
And
Polyols (added to food or commonly found naturally in pears, apples, cauliflower, mushrooms and stone fruits)

Is a low-FODMAP diet gluten-free?

Still think the low-FODMAP diet is for you?

I recommend a two-week test run to decide if this diet is the for sure solution to your gastrointestinal problems. By eliminating FODMAPs, the goal is to: repair the intestinal lining, ease inflammation, get rid of the bacterial overgrowth and eat a diet rich in the essential nutrients that your body hasn’t been absorbing.

To help you with eliminating FODMAPs, I’ve created a High and Low FODMAP List of what foods are allowed for your easy reference.

To get you started on the low-FODMAP diet, try our Banana Chia Pudding — one of my favs from PowerPerks — the next time you have breakfast! I recommend doubling the ingredient measurements so you’re able to have a guaranteed FODMAP-free breakfast for another day.

Watch what I shared on ABC7’s Eye Witness News about the FODMAP Diet.

Makes: 1 serving (Suggestion: double it so you have breakfast for another day)
Vegan, Gluten-free

Power Up! (Mix in with cinnamon):

Yields and nutritional information are estimated and will vary depending on produce size and equipment used.

« Debloat Me Soup to Power Up 2017 | Soup to Keep Cool on Valentine’s Day »
Beller Nutrition
Payment Methods Accepted: Visa, American Express, Mastercard, Discover, JCB, Diners Club, Amazon Pay, and Paypal. Sales tax added to spice and book orders where applicable.
*These statements have not been evaluated by the Food and Drug Administration. All Beller Nutritional Institute products are not intended to diagnose, treat, cure, or prevent any disease. There is no guarantee of specific results. Results can vary. All material provided on this website is provided for informational or educational purposes only. Consult a physician regarding the applicability of any opinions or recommendations with respect to your symptoms or medical condition. All sales final. | Copyright © 2017 Beller Nutrition - All Rights Reserved